While No One Was Paying Attention, the QLD Government Quietly ‘Sold Off’ All Its Citizens’ DNA and Health Data

Who Is the Real Misinformation Spreader: RFK Jr or Sanjay Gupta?

Have a look at this letter from RFK Jr. to Sanjay Gupta that first appeared on April 16, 2020 in which RFK Jr. defends his position on vaccines after being attacked as a misinformation spreader by CNN. 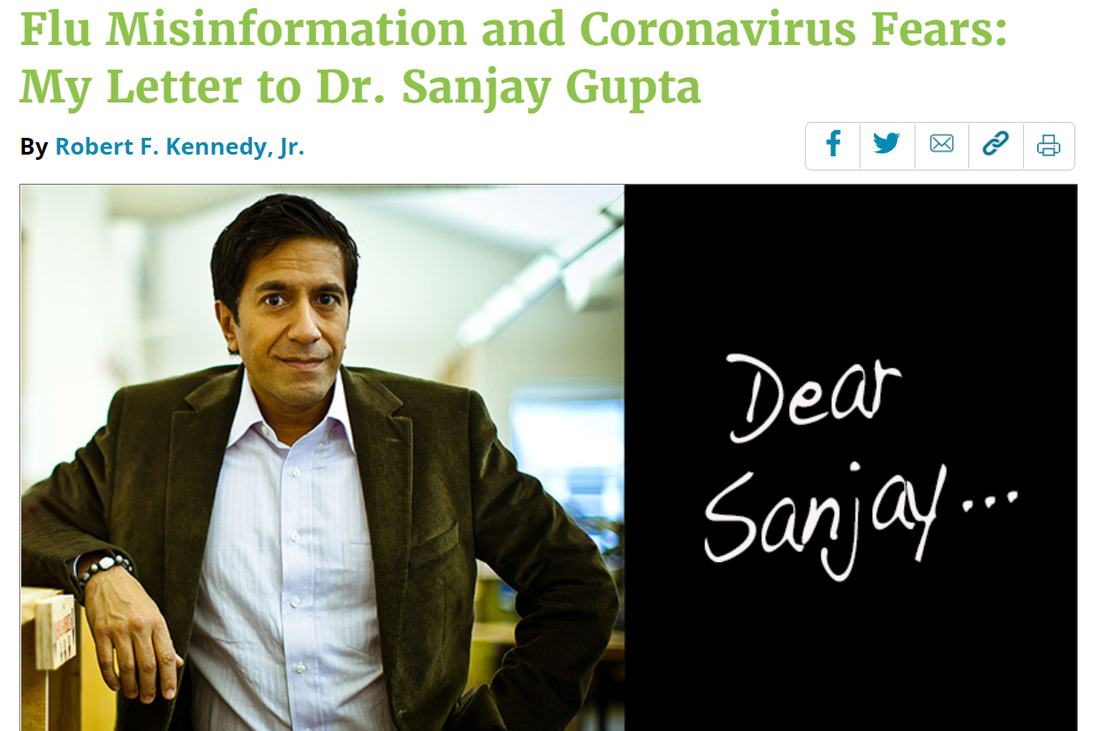 It turns out that RFK Jr. was right

At the time he wrote that article, he had no idea that a randomized controlled trial in children done in 2012 showed that flu shots increased fivefold the risk of acute respiratory infections caused by a group of noninfluenza viruses, including coronaviruses.

Here’s the article that RFK Jr. missed, published in the BMJ before he wrote his letter to Sanjay.

So Sanjay has a lot of explaining to do, don’t you think?