There is no denying that democratic nations around the world — including Australia — have become more authoritarian due to COVID-19, a worrying trend that must be broken.

Playing out against the backdrop of the sinister Great Reset, many democracies have turned to “disproportionate, unnecessary, or illegal” ways to curb the virus.

That’s according to a new report from the International Institute for Democracy and Electoral Assistance, an international nonprofit based in Sweden. The report provides a thorough probe into the worrying trend of democratic decay — a trend that has been exacerbated by COVID-19, although its roots go deeper.

The key take-out from the report is the following statement:

In the context of the pandemic, many democratic governments have adopted questionable restrictions to fundamental freedoms that, in many cases, mimic the practices of authoritarian regimes.

It was this truth that prompted me to deliver another speech to the Australian parliament this week that was predictably condemned by those who have no eyes to see how the current infringement on our freedoms and medical segregation can be stepping stones on the path to totalitarianism:

Getting back to the International Institute for Democracy and Electoral Assistance (IIDEA); they found that throughout 2020, several democracies worldwide had taken aggressive and authoritarian steps to combat COVID-19, making the response to the virus a huge contributing factor to a major decline in democratic values around the world.

The world is becoming more authoritarian as non-democratic regimes become even more brazen in their repression and many democratic governments suffer from backsliding by adopting their tactics of restricting free speech and weakening the rule of law, exacerbated by what threatens to become a ‘new normal’ of Covid-19 restrictions.

Countries en route to becoming “more authoritarian” tripled compared to those moving towards democracy, according to the report. This year is the fifth consecutive year of this worrying trend — touted as the deepest uninterrupted range of pro-authoritarian developments since the global nonprofit began tracking these metrics in 1975.

Democratic countries, undoubtedly including Australia, have implemented pandemic protocols “that were disproportionate, illegal, indefinite or unconnected to the nature of the emergency,” according to the IIDEA report. Among those protocols were travel bans and the utilisation of “emergency powers that sometimes sidelined parliaments.”

Law professor Dr Christiaan Alting von Geusau, writing for the Brownstone Institute for Social and Economic Research, laid out a long list of such anti-democratic protocols:

Endless lockdowns, police-enforced quarantines, travel restrictions, vaccine mandates, the suppression of scientific data and debate, large-scale censorship, and the relentless deplatforming and public shaming of critical voices are all examples of dehumanizing measures that should have no place in a system of democracy and the rule of law. We also see the process of increasingly relegating a certain part of the population to the peripheries whilst singling them out as irresponsible and undesired because of the “risk” they pose to others, leading to society gradually excluding them.

You could be forgiven for thinking he was specifically talking about Australia, particularly in relation to singling out a certain ‘undesirable’ part of the population.

Because while state governments keep ratcheting up restrictions on public interactions and economic behaviour, even for individuals who have already taken the provisionally-approved vaccines, the most serious incursions on liberty in Australia are now being targeted towards one particular demographic: those who aren’t vaccinated.

From the media opining that they aren’t “decent members of society” through to government segregating them from polite society, there is no question that the people in this country who have chosen not to undertake a particular medical procedure, are under sustained attack.

Non-vaccinated Australians are being portrayed as ‘the other’.

One state premier pushed out a tweet insinuating that non-vaccinated Australians were a danger and should be avoided. 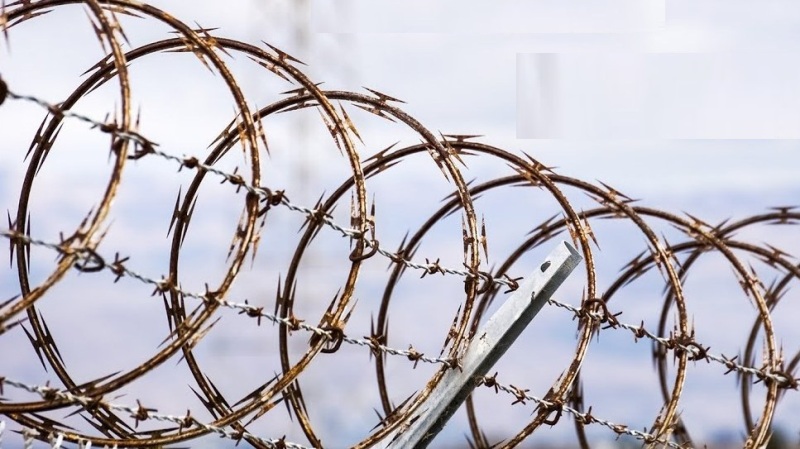 Dr Alting von Geusau outlines a checklist of the five stages of dehumanisation of ‘the other’, seen primarily in totalitarian states. Those five stages are: