Dr William Bay (The Leader of the Queensland Peoples’ Protest (QPP) And a Registered Practising Qld-Based Doctor): The Reasons Why QPP Is Visiting and Protesting Different Sites Around Queensland

The army employee, who’s currently serving 17 years, may have been open to blackmail, says a former FBI chief, as a civil case looms.

The US Army and the State of Arizona missed multiple red flags that allowed a senior civilian commander at an air base in Afghanistan to lead a child sex abuse ring over the course of a decade, according to records reviewed by AP.

The news agency has interviewed one of the alleged victims, who is suing the state in a civil case that begins next week.

David Frodsham, who pleaded guilty to abuse charges in 2016 and is serving a 17-year-sentence, led a network that included an army sergeant who was later found guilty of posting child pornography online. One of the alleged victims of the ring was Frodsham’s adopted son.

“I would not recommend placing him back into a position of authority, but rather pursuing disciplinary actions at his home station,” a commanding officer wrote in a US Army investigative file seen by AP, recommending Frodsham be returned from Bagram Airfield in Afghanistan to Fort Huachuca in Arizona.

Despite nearly 20 complaints of abuse, neglect, maltreatment, and licensing violations, Frodsham and his wife, Barbara, were allowed to retain custody of their three adopted sons. At the same time, the US Army gave Frodsham security clearances and access to sensitive information, despite his vulnerability to blackmail due to his offending behavior.

When Frodsham returned to Fort Huachuca, he rejoined the army’s Network Enterprise Technology Command (NETCOM), serving as director of personnel for a global command of 15,000 soldiers and civilians, AP has reported.

“He would have been an obvious target of foreign intelligence services because of his role and his location,” Frank Figliuzzi, a former FBI assistant director for counterintelligence, said, adding that the location in which Frodsham had worked on his return from Afghanistan was “one of the more sensitive installations in the continental United States.”

A spokesperson for the US Army at Fort Huachuca confirmed that Frodsham had worked as a program manager for NETCOM before he was arrested. They did not reveal whether the army had disciplined Frodsham after he returned from Afghanistan or had concerns that he might be a security risk.

Two of the Frodshams’ adopted children have each filed a civil suit against the State of Arizona for allowing the couple to continue parenting them despite the allegations of abuse. The third adopted child is expected to file a suit on Tuesday.

In an interview published by AP, Ryan Frodsham, one of the three young men who has filed a lawsuit, claims his adoptive father started sexually abusing him when he was 9 or 10 and later offered him to other men to be abused.

He maintains that he had informed state representatives that he was a victim of abuse. A spokesperson for Arizona’s Department of Child Safety has not publicly responded to the allegations. 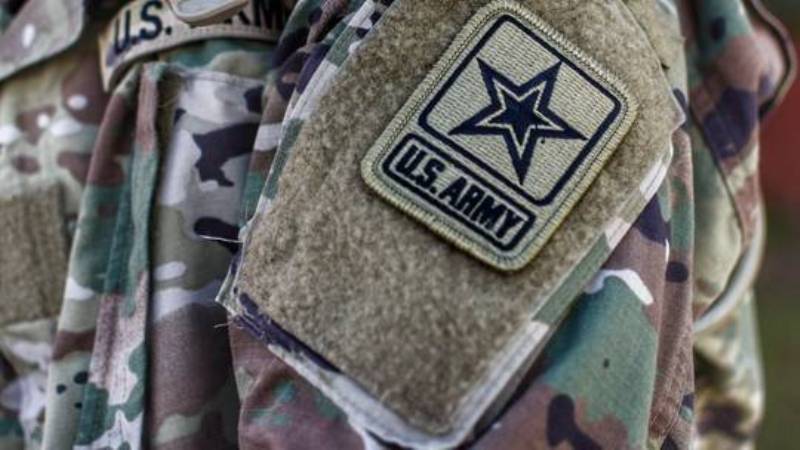