Did you know Freemasons in South Australia can be permitted to carry prohibited weapons?

Hearing the whole town of Gympie has told Qld government to get rooted they will be trading as per normal.Stand up Aussie businesses against the state Gestapo.

The only thing stopping normal life is the government, let that sink in. 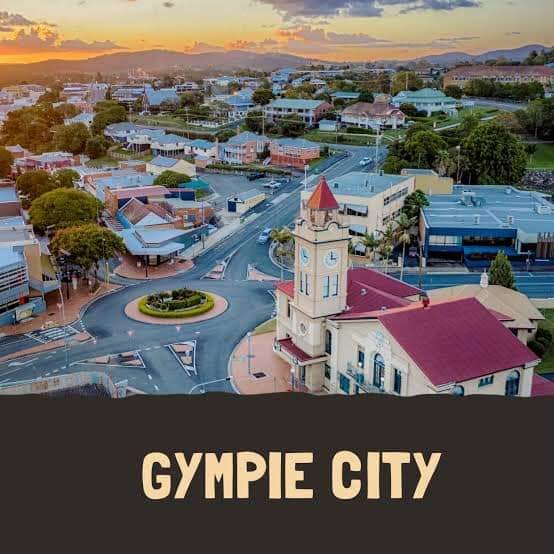 Adrian Brock
Time for all queenslanders to move to Gympie, and put up a border barrier to keep anaesthetic Paycheque OUT

Kerry Lee Stoll
Always loved Gympie. Hard to move there from SA though.

Bridget Brocklebank
There’s obviously a lot of like minded people in Gympie, including it’s local council we’re a long way off here in NSW…

Stuart Cleary
Just been on another break up north to Airlie and back, sad to say some cafes around Airlie were enforcing Covidiocy as well as one in Noosa which I thought had voted to stay open(?), these folks don’t seem to realise they are practicing Apartheid and discrimination??? Stopped at a little petrol stop in the middle of nowhere that had a hand written sign to say they welcomed everyone no matter vax status, so no excuse for anyone else to be A-holes (Apartheid-holes).

Jesse Westbrook
Another reason to love that place! No doubt Maleny would be the same.

Louigi Risotto
Talked to the councillor. He said that 7 councillors are anti the the rot and public venues and facilities will be for all because all paid for them.

Belinda Gallaway
Only 3 SC counsellors supported a motion against the mandates. The rest voted in favour of discrimination. Shameful!!

Melanie Eager
Wouldn’t necessarily believe that. There is a whole load of red necks up there totally against the protests and standing up to what’s is going on.
Whilst Gympie has improved massively due to southerners and sunny coasters moving up there it has a long way to go.
And don’t even think the council are supportive or forward thinking-rates, rubbish, roads.