The Package That Will Shock Australia

I don’t know if you guys are following John Adams of Adam’s Economics on telegram or watching IOTP (In the Interest of the People) on YouTube, but he has been on a 9-month quest to investigate and discover financial corruption in Australian Business, Politics, Entertainment, and Sports. He has compiled all the evidence and presented it to ASIC. It seems he has compelling evidence that the authorities have to investigate. He also sounds like he has contingency plans in place if they don’t. In this episode, he doesn’t say what corruption is, but it sounds big and involves some people in very high places. It has ramifications, not only nationally but also internationally, let’s see how far he gets.

This by any stretch of the imagination is the most important episode in the history of the channel. There are significant legal risks around this post that we have taken the unprecedented step of banning comments for this episode.

This decision comes after receiving legal advice. There are potentially criminal and civil implications that need to be taken of.

There will be some people who will think that this post is an absolute hoax. The truth is that this isn’t, this post is the real deal – it can’t get any more serious than this.

Adams and North can confirm that this post is the truth, the whole truth, and nothing but the truth.

In our last episode, Adams and North spoke about ASIC’s performance with respect to its handling and management of reports of alleged misconduct.

We highlighted the fact that based on ASIC’s own FY 20-21 financial numbers, the chance of getting an official investigation was only 0.74%. So it is a less than 1% chance.

In this episode, we are going to show the audience what it actually takes to obtain an official ASIC investigation.

In this episode, we are going to cover both the “QUEST” and the “PACKAGE”. 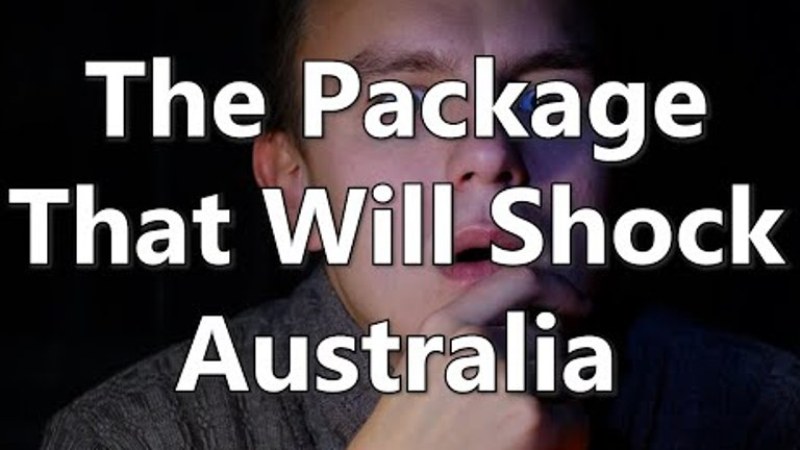