You Were Born Into a Prison… Now Is Humanity’s Moment To Declare Universal Freedom!

It is one of the largest recent findings on the Russian shelf, energy giant Rosneft says.

Russian energy major Rosneft has announced the discovery of a huge oil deposit in the Pechora Sea containing an estimated 82 million tons of oil.

The field was discovered thanks to a drilling campaign in the Medynsko-Varandeysky area. “During the tests, a free flow of oil was obtained with a maximum flow rate of 220 cubic meters a day,” the company’s statement read on Wednesday, noting that the “oil is light, low-sulfur, low viscosity.”

Rosneft noted that the exploration works in the waters of the Pechora Sea proved the “significant oil potential of the Timan-Pechora province on the shelf and became the basis for continuing the study and development of the region.”

The company reportedly controls a total of 28 offshore licenses in the Arctic, eight of them in the Pechora Sea. 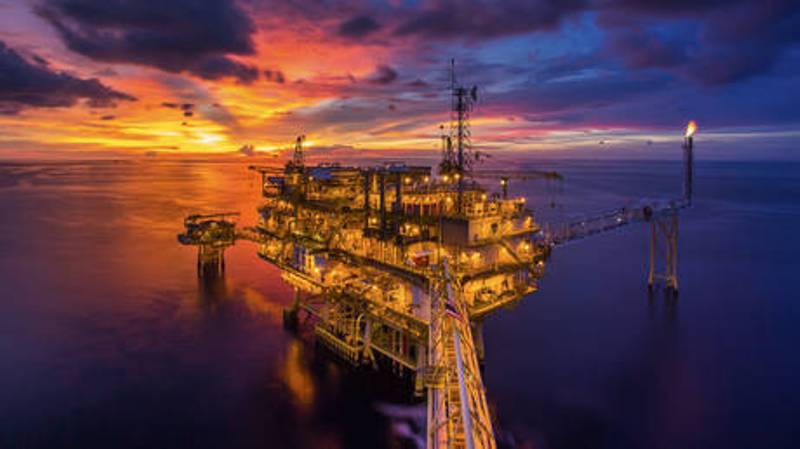