Roe v. Wade Was a Lie, Built on Fake Evidence and Illegal Rulings

Roe v. Wade was a lie, built on fake evidence and illegal rulings.

FYI. The baby was never aborted

Frazierrae
Admission of another lie the lefties will never hear nor believe. Useful idiots of the new world order. Will the book of life have your name in it?

johndavidj99
They have lied about EVERYTHING!

pecansally
did not hear one word.

Jere8788
I whole heartedly believe that the unborn are the same as the born and In God’s image is the gift from God.. Thanks! I feel ya on the comment though!

AscendingProof
Our human rights are endowed to us at conception by God not government.
Ending innocent human life is murder. No State has the right to sanction murder of innocent life. 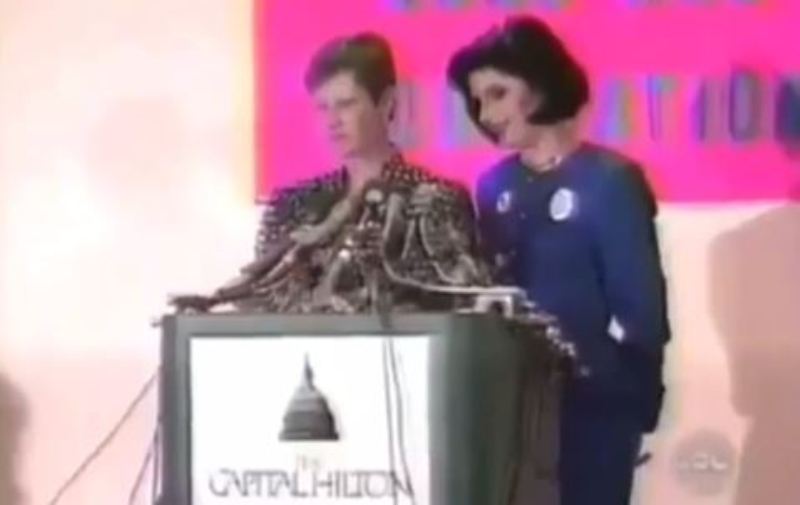