Busting the Peadophile Network in Our Own Political System

Radio Star Claims More Aussies Are Taking Their Own Lives Than Dying of COV As He Slams the Lockdown and Asks: ‘When Are We Going To Find Out What the Real Numbers Are?’

Radio star Gus Worland has claimed more Australians are taking their own lives than dying of coronavirus in a scathing rant about the impact of lockdowns on mental health.

Worland, who founded mental health foundation GOTCHA4LIFE, says the battle to control Covid-19 is resulting in more suicides than the virus is taking lives and demanded leaders get harder on enforcement.

‘Their numbers are bigger than the numbers that are dying through COVID.

‘At what stage are we going to turn that narrative around and really find out what the real numbers are, which is Australians dying in a lot of other ways because of the lockdowns?’ 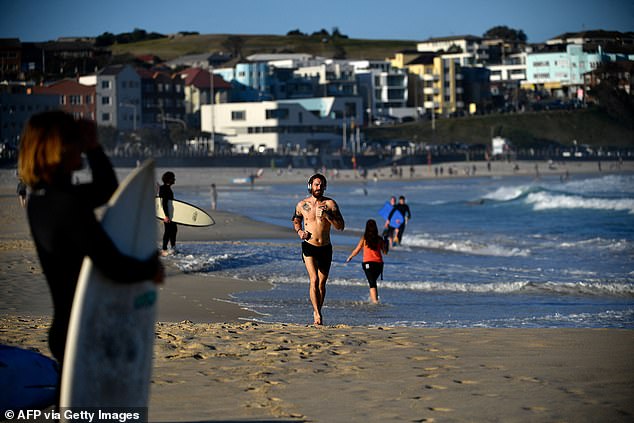 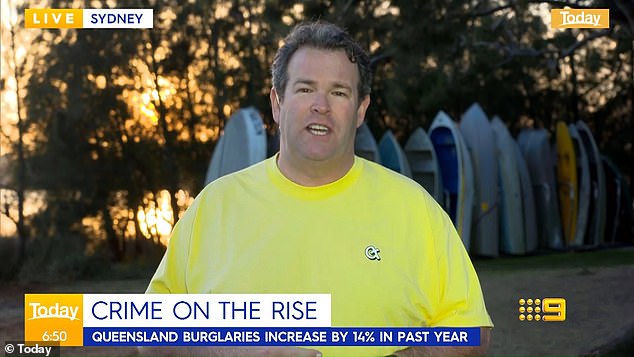 According to Lifeline, nine Australians take their own lives every day, with suicide the leading cause of death in people aged 15 to 44.

There have been 61 deaths as a result of the latest Delta outbreak in Sydney, which started in late June, and a total of 970 deaths since the first Covid case in Australia in January 2020.

There were eight deaths on Monday, the highest figure in a day in the latest outbreak – below the average number of daily suicides.

Worland said the government should be putting more focus on ‘mental fitness’ and demanded they determine a timeline for getting out of lockdown.

‘At what stage are we going to turnaround and go: “We will come up with a plan at this date if we go with the vaccination numbers. That is the date we many allowed to get out and back to normal”.’

He also accused state leaders of withholding information as they battle to contain the latest outbreak.

‘They are reducing the amount of exposure sites they are putting on the websites and I think at this point, the whole idea of government is to be transparent,’ Worland told Today.

‘They seem to be hiding that for some reason. 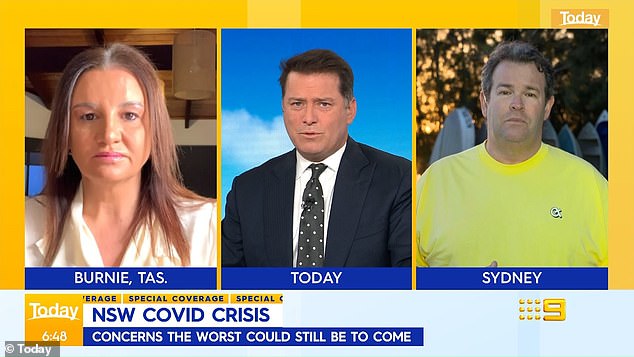 Worland, who founded foundation GOTCHA4LIFE, says the ongoing situation is resulting in more suicides than the virus is taking lives and demanded leaders get harder on enforcement 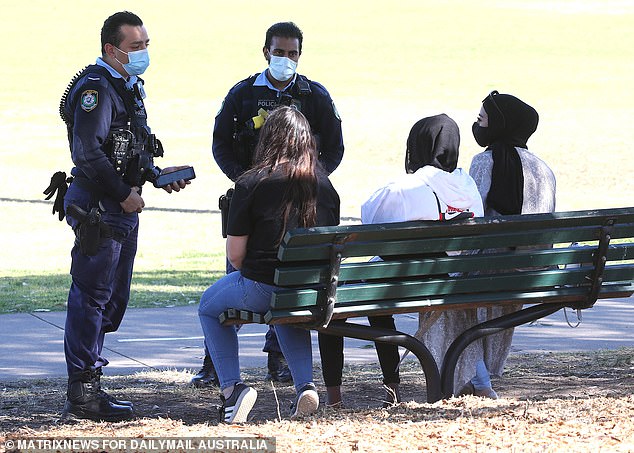 They are reducing the amount of exposure sites they are putting on the websites and I think at this point, the whole idea of government is to be transparent,’ Worland told Today

He said crime is through the roof under the current lockdown procedures and said the violent assault that hospitalised Wallabies legend Toutai Kefu could have been avoided.

‘Crime problems, burgularies up 20 per cent, along with home invasions. A number of the criminals are kids, right? Sent in by gangs who know magistrates will go soft on them.

‘They are slapped over the wrist and back on the streets to reoffend within days. I mean, look at what happened with Toutai Kefu. This is a massive problem, for Queensland, but it is happening around Australia.

‘Magistrates need to toughen up because, again, hard- working innocent families are being targeted?’

No Pandemic Australia! – If You Believe There Was Then You Need To Ask Why Its Deadly Effect Doubled After the Cov Vaxx Roll-Out

‘I Refuse To Be a Vaxxination Policeman’: Jab or No Jab, Stefan Will Serve All. He’s Not Alone

Drs. Ardis and McCullough Talk About Cov-Driven Fear in the Medical Profession