Kari Lake smashes Liam Bartlett to bits in this video as Liam argues but cant answer her questions because he knows she is right. This is the interview you wont see on 60 Minutes. They wont show you the part where she calls out mainstream media for being a propaganda network for the government. 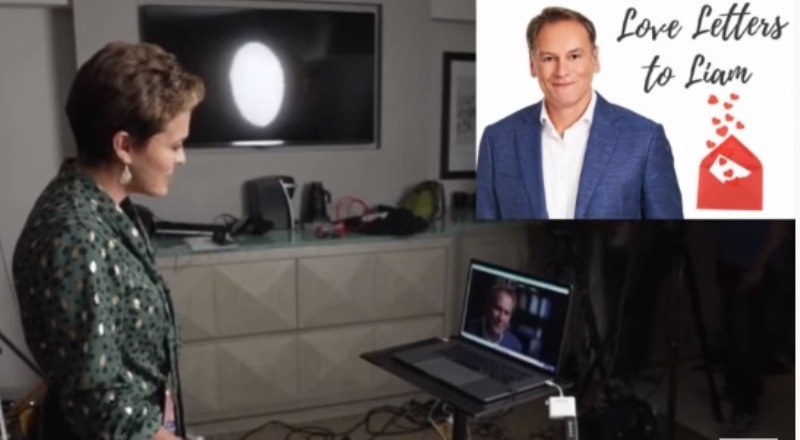 Sienna Sienna
Liam has been working in Perth radio for around 2 years. He’s no longer on 60 minutes. Full on leftie. Thank you for this video.

credenza1
I was literally blushing with embarrassment for Liam Bartlett. Is he really still blaming Trump for everything? The Moon landing? Oh dear. Beyond the reach of reason.

House Of Pheromones
this is why mainstream is dead in Australia and they had to FORCE google/fb to pay them for it.

Craig Harris
Xenophobic…please !!+??? You satarise yourself by even saying it !!!

Andrew Norfolk
Ignore the drivelling on of her so called facts. Three things she did that give her anger, contempt and bullying away were calling Bartlett thick, disparaging Australia and turning to people of camera and mocking Bartlett. It’s classic narcissistic and bullying NOT anything else.

Indian Ocean
Liam Bartlett is a joke. Not even a journalist just an opinionist.