Videos of March in Brisbane 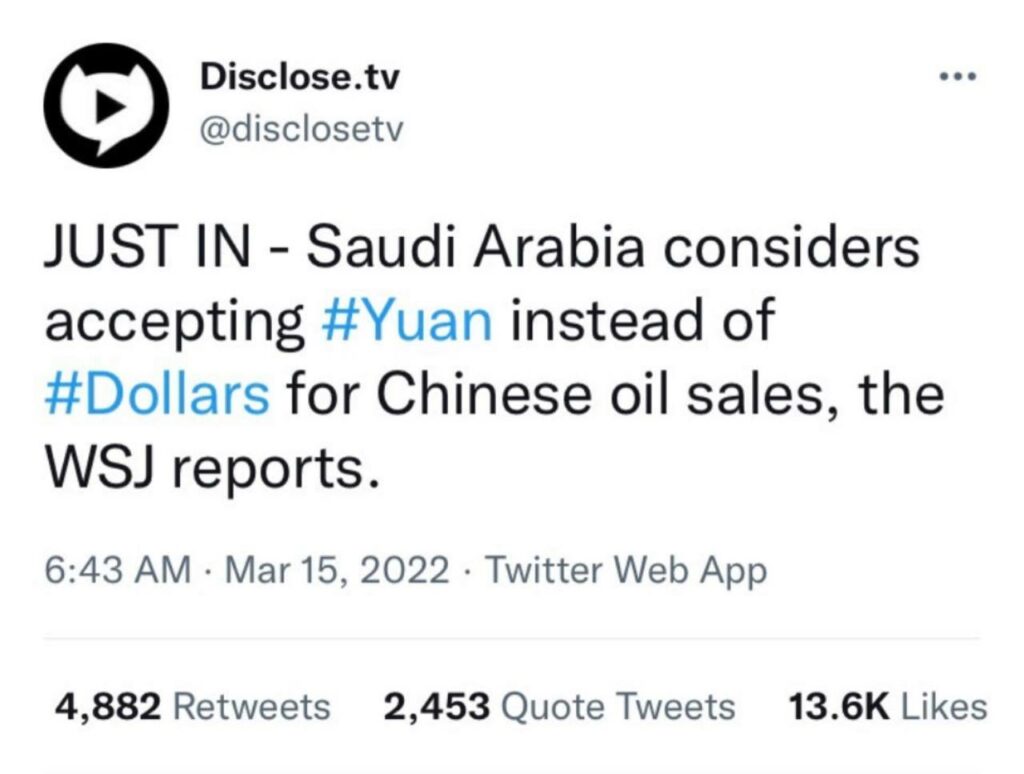 Since 1974, Saudi Arabia has conducted all of its oil sales in U.S. dollars. That might be about to change, and President Joe Biden’s snubbing of Arab leaders might be the cause.
Barely a year after the Trump administration cultivated a close relationship with this gradually secularizing ally and its autocrat, Mohammad bin Salman, Saudi Arabia is reportedly considering accepting yuan for its oil sales to China.

Xi Jinping has made no secret of his ardent desire for the Chinese currency to unseat the U.S. dollar as the world’s reserve currency.

China comprises just a quarter of the Saudis’ oil export market. But with China at a crossroads as regards its relationship with the West and its equivocation over the Russia-Ukraine war, it is a bit terrifying that China feels ready to plant the yuan’s flag in the ultrarich sands of the Saudi oil market. 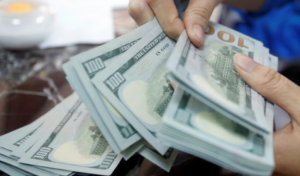