By The Mel K Show

It’s going to be a great year and definitely a year to get and be involved in taking back our world. One way to get involved and find ways to activate is to come meet Mel and many amazing truth warriors at our upcoming live in person speaking events, Together we are unstoppable, We look forward to seeing you. GodWins! 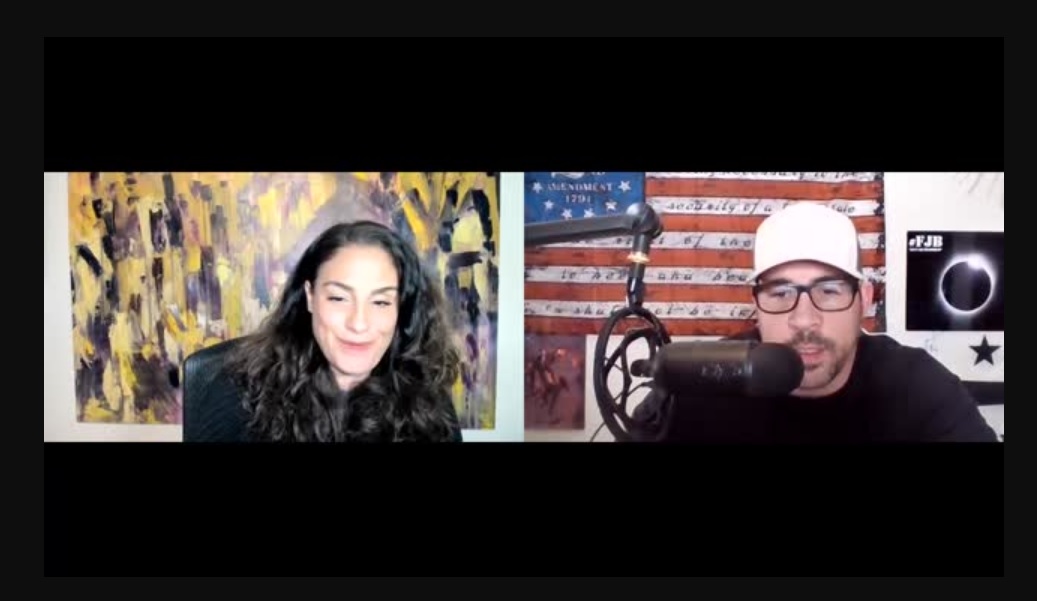 Condo
I am losing hope since Cirsten has been gone. She was my go to girl. Every morning without missing a beat. I miss her so much everyone has different personalities and hers was different from everyone else’s but so fun and she didn’t like it when people were negative with her and I don’t blame her. Doing this for us without expecting anything in return. I miss her already. I enjoyed her personality

llh65
I miss her, too…looked forward to my coffee and Cirsten! I told her she needed a break. Next thing I see is a pic of her with oxygen on 🙁 and that weird post about “pray they get me out of here.” That seemed odd to me…not like something we would hear out of her. In any case, I truly loved her quirkiness and what she did to fight for us.

rebelbelle
Check out The Pete Santilli Show. He broadcasts live M-F 8 am and 6 pm EST on Rumble. No one will ever replace her. My condolences.

CMS73
Doug from frog news network died too. According to several people.

WoofieWoofWoof
Yes DOUG KUZMA of popular Frog News died Jan 3rd, a truly nice man who loved America. He became ill after attending a Patriot Conference.I believe Doug was targeted…just like others months ago who became very ill along with Scot McKay, Sachsa Stone, McKay’s Dad died. Sachsa Stone believes they were sprayed with Anthrax ? I believe Cirsten was targeted, she was No Nonsense and controversal & burned out..all the more we know she was murdered.. Cirsten WE ARE MOURNING YOU & Doug !

630tlb
No mention of Cirsten by Mel, says a lot about her character and her supposed standing for God, Lack of forgiveness is not a Mark of one of gods children.

Dscags
Big pharma doesn’t make any money on HQC and Ivermecton.si k government and Fauci and Collins are sick

renegade1966
fyi update. khazastan has fallen.. government has fled. the people have taken their country. not about gas. about the vaccines. they rebelled when the government said they couldnt get money from the bank without a vaccine passport. that was the tipping point.