9 in Every 10 C0VID Deaths Are Amongst the Vaxxinated

Hear from Senator Johnson, champion of the vaccine injured, Mark Meuser who is running for US Senate, and Joel Wallskog, an orthopedic surgeon who is unable to work anymore due to his COVID vax injury. 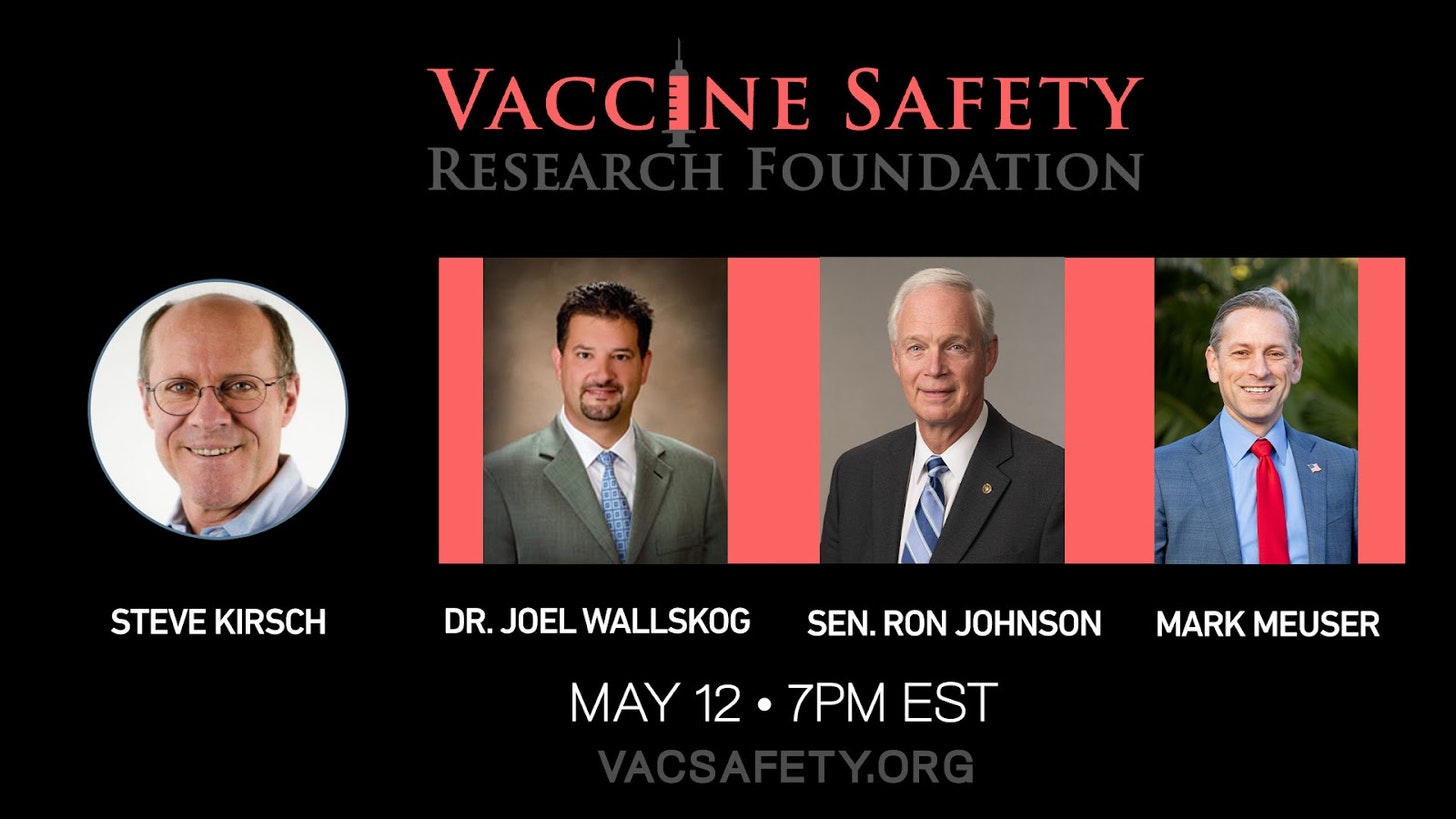 The pandemic has brought on many changes, most of them horrible. Progressives stopped being progressive and became authoritarian.

Then came the insane policies that necessitated the mass censorship of science precisely because these policies can’t bear the scrutiny of scientific discourse.

Senator Ron Johnson is the most progressive member of the US Senate.  While the Corporate Media demanded that the Vaccine Injured be silent, Senator Johnson took a courageous stand to hear their stories.  And when he heard them, when he listened to the great harms they experienced from these experimental “vaccines”, he became their biggest advocate.  It’s important he be re-elected so that the CDC, FDA, Public Health Agencies, Big Pharma and Big Tech are held accountable for what they did.

It’s my great honor to welcome Senator Johnson to our Weekly Update this week.  Along with:

Dr. Zelenko Gets Interrogated for His Crimes Against the Narratives