Most Healthcare Interventions Tested in Cochrane Reviews Are Not Effective According to High Quality Evidence: A Systematic Review and Meta-Analysis

Syphilis infections have doubled in NSW over the past five years and health authorities hope a new strategy will slow their spread.

The report, released on Friday, warns the prevalence of STIs has been increasing for more than a decade. 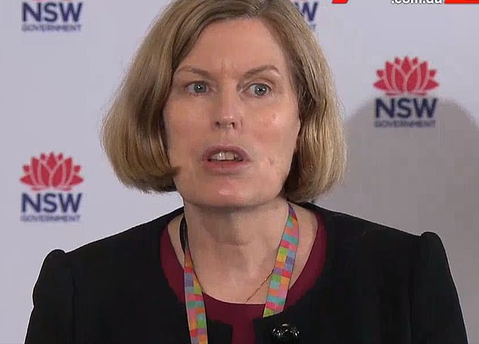 ‘Sexual health is an important part of health and wellbeing,’ Dr Chant said.

‘If left untreated, STIs pose a significant risk to reproductive health and could lead to harmful outcomes for mother and baby, neonatal infections, cancer, and increased risk of other infections.’

Gonorrhoea cases are highest in people aged 25 to 29.

HIV notifications have dropped to their lowest on record, but at the same time, health authorities have seen a reduction in condom use and STI testing. 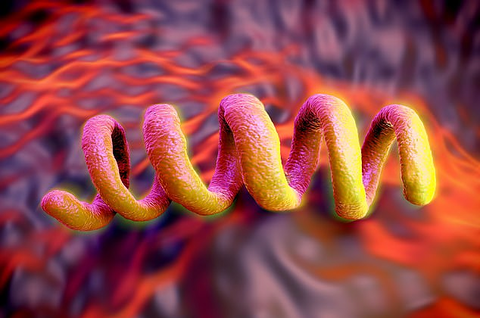 The strategy’s focus on equity comes amid concerns over the growing disparity in STI notifications between Aboriginal and non-Aboriginal people, especially for syphilis.

Prevention models include boosting condom use and better sex education for young people.

Testing capacities will be expanded along with more training for GPs and nurses on STIs and better record keeping systems.

Treatment services will also be boosted while NSW Health looks at how it can improve access to care.

Part of the strategy includes eliminating congenital syphilis – when a baby is born with syphilis from an infected mother.

Testing rates dropped during the pandemic and the end of lockdowns caused concern over a rise in transmissions.