Attorney Thomas Renz “We Got Them. Fact Check This!” All New Whistleblower Info

A clip from Plandemic: Indoctornation, featuring Event 201 and other simulations as well as The Great Reset.

ThomasLeion
who is responsible? WHOLE PICTURE REALITY IN 1 MINUTE IS: Most politicians are corrupt or hold hostages in restraints for to keep the following explained system continue:…Include government rate payments and you understand that you already pay more than 100% of your income to rate payments….that force to create price bubbles….In a real democratic country, taxes are against the law, though not needed…check that up and you understand that taxes are invented just for the reason that private central bankers can put rate on there “out of thin air made loans” to governments. Present turn over in this system started 1946 in Bretton Woods agreement and should as usual only last for about 50 years but WH´s come in between….and now we instead have reached a monstrous dept sutaration..so that´s why we are in the middle of 3:rd WW and most people think it should be between countries….nothing can be more wrong and so will there conclusions be to…, this war is about 80% information and knowledge, 15% economy, 3% biological and 2% military actions….obviously ….it´s most about mind control so smart check up Red Bee Media and Dreamscape and then you understand why so many are sleepy domesticated and don´t see the whole picture reality. Today 1 family control natural resources, telecommunication and electric power infrastructure in 182 countries…the one who control telecommunication…not only control MSM and Silicon V. Tech´s by user contract and backdoors…. but also…. the global intelligence collective and all there interceptions and activities…and by a coincidence that single Swedish family together with Swedish administration also use the FRA law, most of politicians, Academia, the authorities, central banks, largest companies, Nasdaq and institutions … when manage the criminality, money laundering and corruption to educate and lead the global deep state and the global elite…there family motto is operate without being seen and rule by divide. All hidden powers erodes when known…now you also know…then you are part of the resistance. Share this though It´s in all individuals interest to know the real enemy to them, there country and world.

WWW
I can predict a bank robbery. Time, date, & location – if I’m the one robbing the damn thing.

JXBK
This is so moving. It’s brought tears to my eyes. My heart goes out to miss Judy

AdamPRO
Gangsters ! When will most people wake up and kill them ???

Kriswithatee
My thoughts & prayers are with you, Judy. May David’s light shine on through you & your brilliance & may he rest peacefully in his eternal kingdom.

MCSkinitis
Heartwrenching the memory of Dr. David will be everlasting. I walked in Dr. Judy’s shoes on June 10th. My James died at the hands of those who did not honor their oath. We were treated as pariahs for two reasons; first, we were unvax’d, and 2ndly because we had chosen by circumstance an unconventional couple who had not married. I spent 12 glorious years with a gentle giant of a man. Irreplaceable… my life has been shattered by people who could have saved him with the medication he needed but the hospital chose to FIGHT! There is no longer the hope nor the dream of leading a normal life… it does not exist. Difficult for so many to comprehend. I can only assume they were either Godless or had never loved or been loved as I had. May Dr. David’s memory be eternal. I shall keep Dr. Judy in my prayers. I shall fight for the liberation of iver and hydroxychloroquine as well as other medications needed to save lives.

chamsayoga
God bless you. Your husband is in Gods hands…love you…from Morocco/ Netherlands

jozohro
Omg Judy. My heart. Prayers to you always. You are a bright light.

NoMoreHoaxes
the ones behind the plandemic are the evil manifested entities (extraterrestrials) which are in control of the U.N. etc. The evil human controllers know this but keep quite. These evil manifested beings intermingle with the “chosen people”Satan’ seed (draco-reptilian’s hybrids). People need to begin to ponder this truth in their hearts or nothing will change for good…what these evil beings and evil human pawns have in mind is to unleash horror on humanity and the planet…and “they” are already doing it. Science fiction does not come close to the truth. 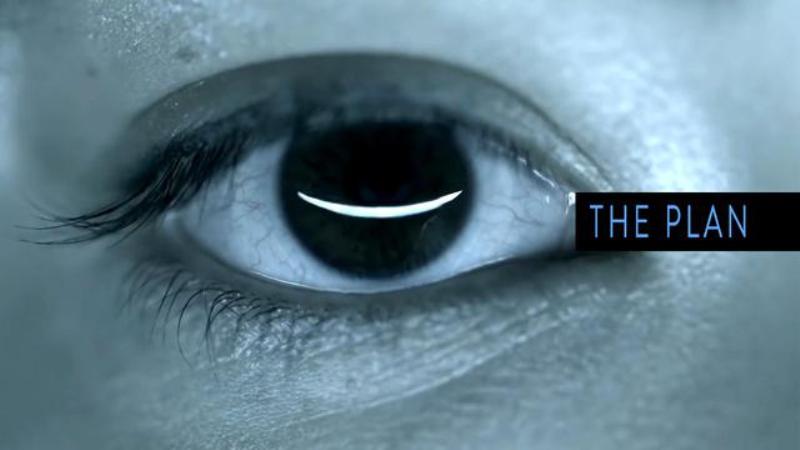