Yet Another Prediction Coming True – No Vax No Welfare Payments 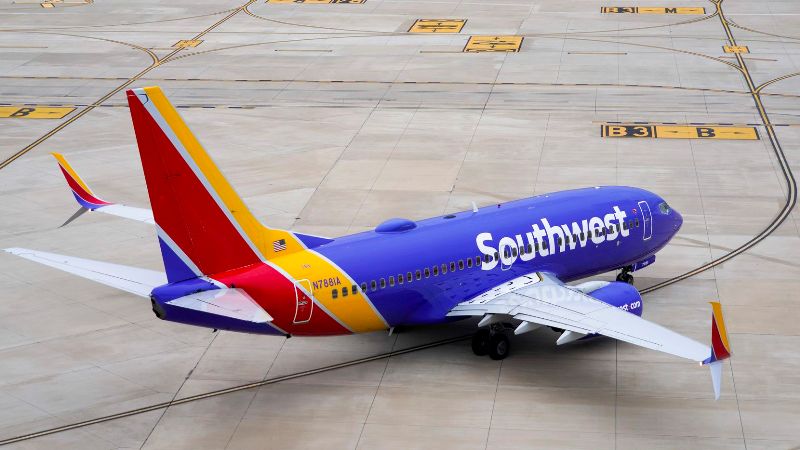 Southwest Airlines has now announced that it will no longer place unvaccinated employees on unpaid leave if they are not vaccinated by the December 8th deadline. Plus, the CEO of Southwest says he never wanted a vaccine mandate and feels he has been forced by the Biden Administration.

Husaria
The power of peaceful disobedience

MexicaAwoke7
It is against human rights. No one can impose medical treatments, specially experimental ones without liability. Thanks for posting this Ben

bjb2412
Yes! Watch noncompliantmovie.com WE THE PEOPLE HOLD THE POWER!

SkySchreiber
This is great news but they shouldn’t be forcing masks either.

Scrubus
They’re just extending the timeline. Nothing has changed except a delay. This isn’t really a victory.

kristopher
Was wondering if you were shadow banned because I put the entire title in the search bar for this video and your video never popped up?

championsneverquit
Truth and Liberty will TRIUMPH! NEVER GIVE UP!
The enemies of Freedom have NO real power, they are hoping that we will give up.
“We the People” are in control and we need to call the bluff of these Marxists / Satanists!

spartacus1969
It’s a good start.
Now let’s talk about that ridiculous “mask mandate.”
Might as well require everyone to carry a rabbit’s foot.