Monkeypox Ain’t Cutting It: The Perpetrators Overplayed Their Hand and Now They Have a Problem

“We’re really, really close, in my view, to a tipping point…. you can see their desperation…”

Just as Americans were starting to move past the COVID-19 pandemic and the government overreach that followed in the form of mandates, protocols, and restrictions, it seems that another disease has been reported. With cases already being seen in numerous countries around the world, including the United States, President Joe Biden warned that the monkeypox disease was something to be concerned about. Many Americans were already concerned that the rising cases would cause another round of lockdowns and mandates, but as of now, nothing has happened. According to Dr. Reiner Fuellmich, who has exposed the World Economic Forum and the numerous agendas they have helped promote over the last few years, the monkeypox concern was too soon.

Discussing the monkeypox surge, the doctor explained how organizations like WEF overplayed their hand when it came to the disease. As can be seen in the video below, Dr. Fuellmich stated that the narrative surrounding monkeypox and how it could become the new COVID-19 was extremely embellished as they didn’t even have that many cases. “My personal view is that they’ve overplayed their hand and that they did not expect so many of us to wake up. My personal assessment is that they were pushed into an early start. They were going to announce the pandemic or the plandemic, rather, in early 2020, when there weren’t any cases. And so, they had to create these cases. And they did that with the help of the PCR test.”

The doctor added that due to their negligence, citizens were starting to see through what he called the “plandemic.” “But because of this early start, I think it’s an early start. They’re making many mistakes by overplaying their hand by crossing too many red lines. Now they have a problem with more and more people waking up. That’s why I think they’re going farther than they probably intended to go because we’re close to a tipping point.”

Also discussing how the monkeypox disease was announced too soon, Dr. Fuellmich admitted how another narrative, most likely the war in Ukraine, will once again take center stage as the conflict could extend into Germany and the rest of Europe. “This shouldn’t have happened, at least according to their plans. It shouldn’t have happened quite yet. But they need to come up with a new narrative. You can see their desperation in the fact that they’re trying to play the same story over again. Monkeypox is nothing but Corona 2.0. And that just shows you that they’re hard-pressed to come up with something that’ll keep people in panic mode. Therefore, I think they’re going to need that other narrative to kick in very quickly. And that other narrative being the war in Ukraine, which is probably going to spill over into Germany and then the rest of Europe. That’s my personal assessment.” 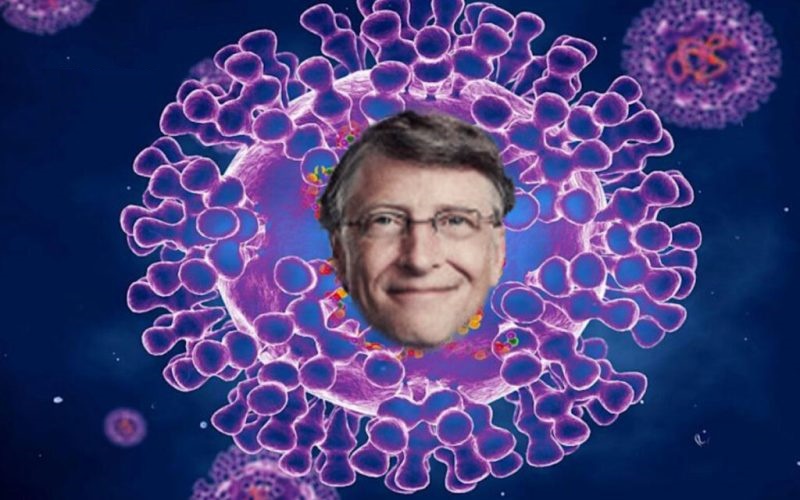