Dr. Zelenko Gets Interrogated for His Crimes Against the Narratives

“Is that where you come out as a non-binary, blue-haired Peter Pan?”

Although not officially announced, during the COVID-19 pandemic, the Democrats, big tech, and the Biden administration waged a silent war on what they deemed to be disinformation. Key Democrats warned that the disinformation surrounding COVID-19 was leading people to make poor decisions about their health.

At the same time, experts like Dr. Robert Malone, Dr. Vladimir Zelenko, and Dr. Peter McCullough were all targets of the censorship campaign. Along with former President Donald Trump, Dr. Zelenko found his professional assessment considered nothing more than a conspiracy theory. And with the recent creation of the Disinformation Governance Board, Dr. Zelenko decided to give what he believed a meeting at the Ministry of Truth with Special Agent Joe Psaki might look like.

It should be noted that the video below is a PARODY, but still, that doesn’t take away from the fact that Dr. Zelenko mocked the entire agenda when it came to silencing the science and data in order to push a narrative. According to the doctor, who was recently taken to the hospital, a nice day at the Ministry of Truth included Joe Psaki’s interrogation, opened mindedness rehabilitation with none other than the Democrat, Alexandria Ocasio-Cortez, and burning a candle in honor of all the work Dr. Anthony Fauci has done for America and the world. And Twitter jail for life.

As mentioned above, Dr. Zelenko was taken to a hospital where he filmed himself. “I’m making this video from my hospital bed. Just want to give a quick update. Many, many people have expressed their love and prayers. And I’m very grateful. Thank you. Unfortunately, I had an MRI and transesophageal echocardiogram, and it found a tumor in my right ventricle. That’s the lower right chamber of the heart.

And on top of that tumor is a blood clot. That’s not pretty good news. It’s not good news. And the treatment would be to go on blood thinners to try to dissolve the clot. And then we have to figure out what to do with that tumor. To be frank, if that clot breaks off, that’s a ticket to the next world. Also, there are more tumors around my lower left lobe in my lungs. So I’m in a precarious situation.”

While in a scary situation, the doctor admitted, “I accept God’s will. But I encourage and plead with everyone else to up your game and stand up and resist. Resist first within yourselves against giving into fear, and then resist publicly against the policies of tyranny which are coming again. Because it’s pretty obvious what’s going to happen right now. The World Health Organization, which is essentially funded by the sociopath gates, is gaining more and more power over sovereign nations.” 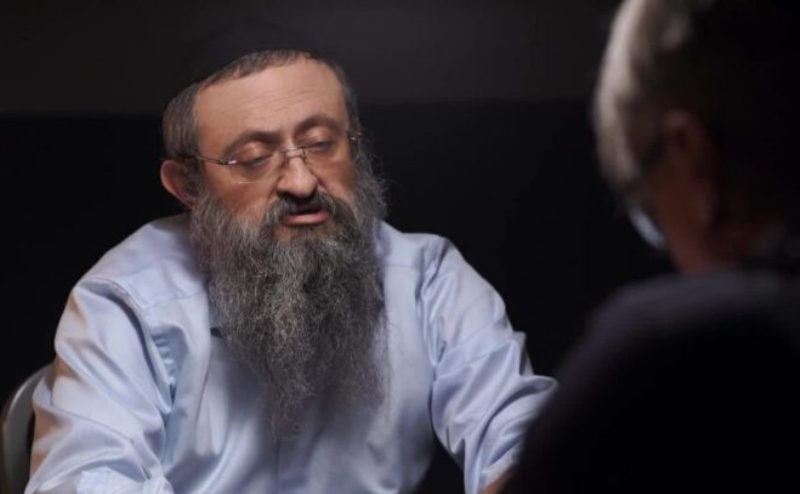