What a Health Hazzard and Psychopath

This page is exposing Gates and Soros and co ( who fund so called independent fact checkers )along with other vaccine crony stakeholders, to censor just how many are being deliberately murdered, and injured,by a experimental drug disguised as a quackzinne with the side effect of death, that your government says is “ safe , effective and necessary for a killer virus that can’t even show exists or show proof it’s killed anyone .

Australian National Review Independent media not paid billions to cover up the death and injury of millions . Where are those weapons of mass destruction again they also said were in Iraq years ago to invade and kill so many innocent people. www.anrnews.com 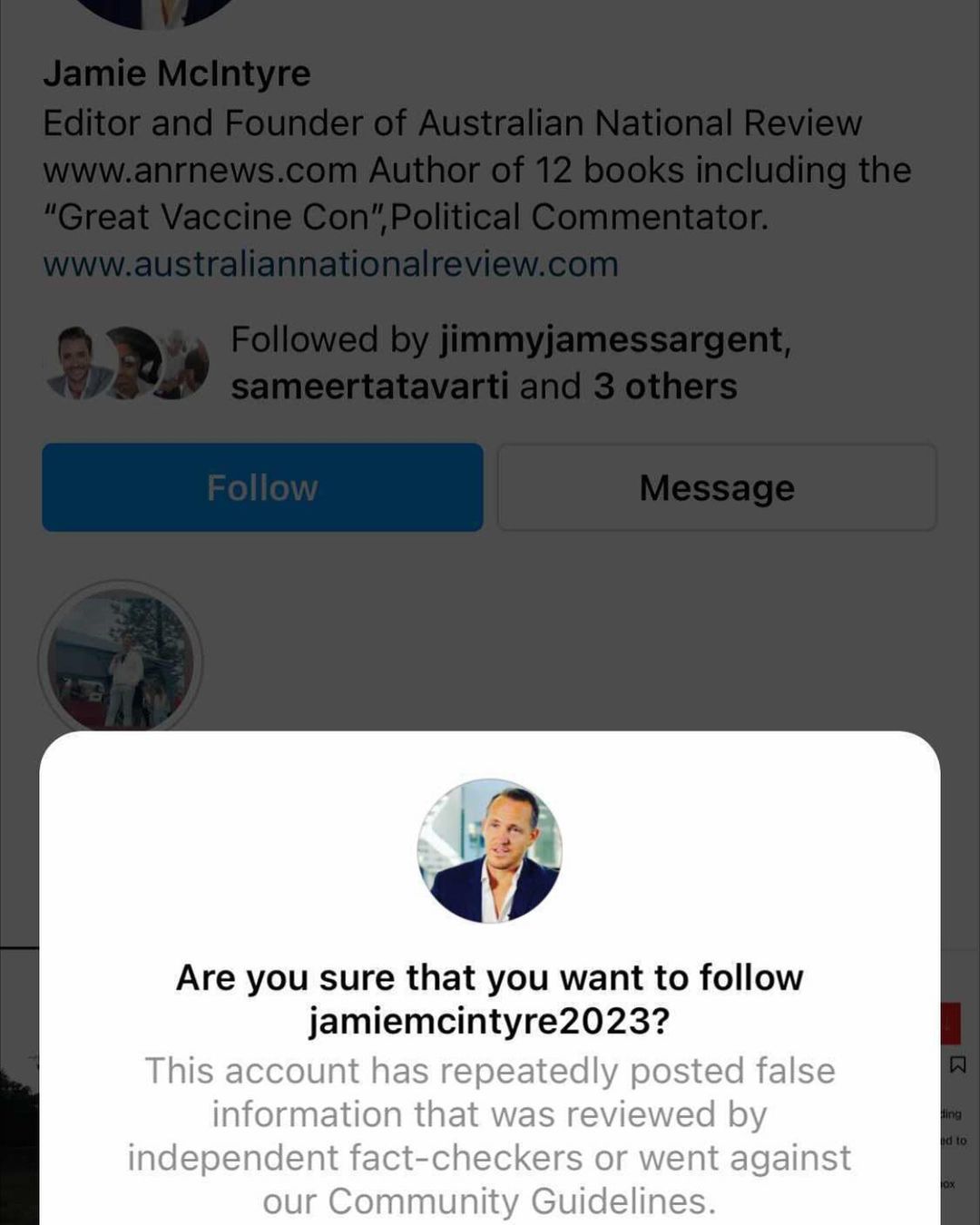 shreddeddad
Yeah I’m sure F… off

ANR Founder Speaks at a Protest Rally in Central QLD, Australia Where He Says a Revolution Is Likely To Start