Who Runs the World… Governments or Global Corporations?

It’s funny how supposedly intelligent humans, give so much credence to fake mainstream media – of course, they write nasty defaming things about those in society exposing the truth of Government and media corruption.

The id**t box is called as such, as it’s for id**s, as is, believing what’s in newspapers.

Why not stop gossiping, and supporting fake mainstream media, that loves character assassination of the good people in society, whilst idolising the false prophets.

Society must accept the deadly death spiral position it’s in right now, where we are being mass exterminated off the planet – yet half the population is none the wiser and watching the Olympic’s.

If you knew what’s going on in the world, and cared for the world or your children’s future, you would be so concerned with current events, and spending precious time trying to save humanity falling off the cliff, not worried about watching a fake Olympics designed to distract you from what is going on.

But if you only know about the world through the id**t box, and their id**t newspapers, run by the Globalists fraudsters, then is it not right to assume you’re also an id**t and support fraudsters? 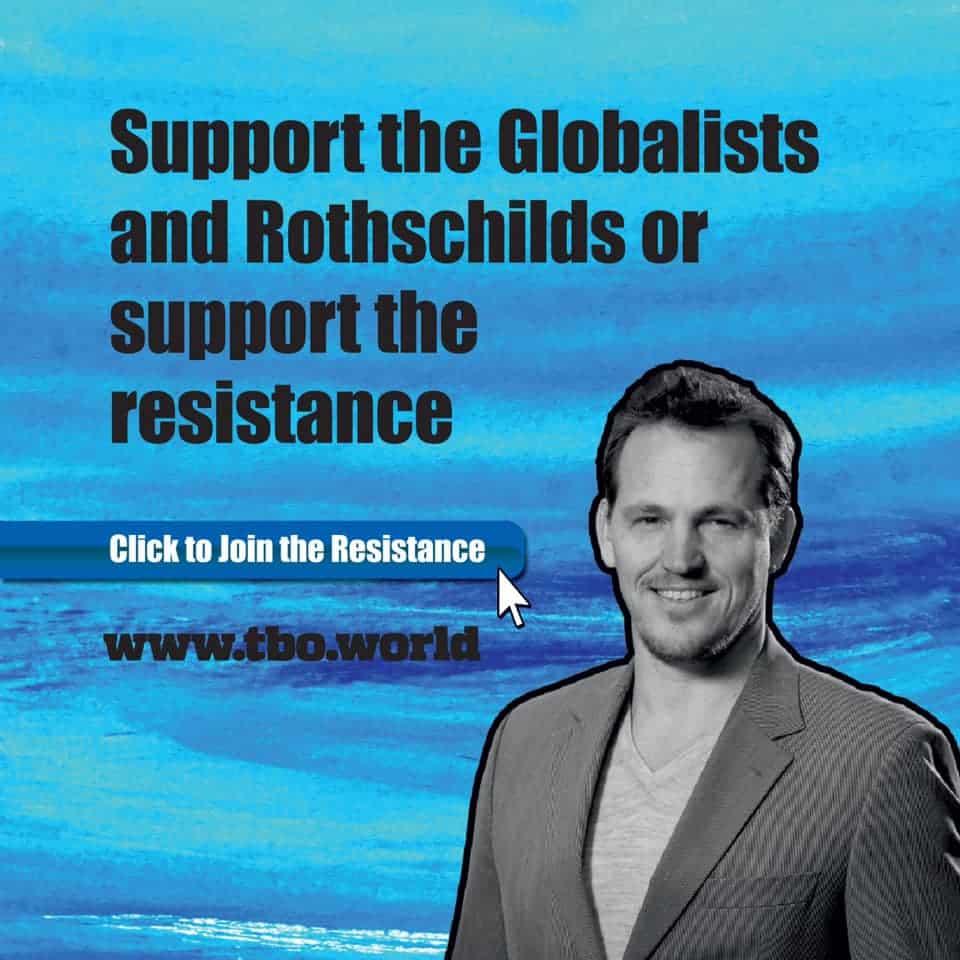 Zoë Watson
Why oh why do good people who want the best out of life & for all humans have to put others down and create sides? I believe the things you believe (except for a fake Olympics … they’ve had them every four years for as long as I can remember). But I urge everyone to live with love & kindness & share assertively & intelligently not demeaningly.
We all want our health & our freedom. All of us. But when we act out of fear not love & put others down & get into a bullying mindset how is what we are saying going to be respected? Or how are we any better? Feel the fear & act with love anyway. We can lift each other up without putting others down. Yes, the world is changing & healing & bad things being exposed but we can have good things happening simultaneously & let’s celebrate the good stuff too otherwise what’s the point of being alive? I haven’t watched any of the Olympics but judging those who do as being id**s who support fraudsters is futile. Balance is the sweet spot. Not everything in this world is bad and no that doesn’t mean I’m an id**t or support fraudster. I don’t watch the news or believe much of what I see on MSM & I understand it is hysteria designed for control. I’ve understood this for 20 years. The negative energy from both sides is overwhelming & awful. Let’s just stick to sharing the truth in a strong yet loving way & the world will be a much better place. Not an easy feat I know! X

Desislava Nikolova
Many men are weak and feminine, and there is the thinking ‘I’m find it doesn’t affect me’ mentality and sweeping it under the carpet. It’s full of them!

Kerry Budworth
none of the boxes to get info or updates are working .. when you type tour name & email & then submit – all say error and won’t submit

Monday Yohana
Gee, wonder why are they not interested in the $10,000 challenge? It should be easy money for someone that works in ICU right? Are they too righteous or above money?

Darren Wotherspoon
Give Jeremy Britton a serve mate. That bloke has rocks in his head.

As Much as We Might Like the Idea of Renewables & Sustainable Energy – The Facts Are It’s neither Sustainable or Anymore Renewable Then Supposed Fossil Fuels. Therefore Is It More About Agenda 2030 and Globalists Great Reset and Control Over Our Lives?