Don’t Be Scared of BS 19 Fraudsters in Mainstream Media

In 2015, the Australian Government used the ASIC, to target the Australian National Review, and its Founder, to try and silence independent journalism, exposing Government and Media Corruption, causing the ANR Founder tens of millions in losses, and $5.8 million to innocent investors.

The investors now want him to help them sue ASIC, in a $50-$100 million class action for losses, ASIC caused, especially as it can be clearly evidenced now, that they never needed to cause losses to investors. The very people ASIC is meant to protect. Plus it can now be evidenced the land projects are worth tens of millions more, most likely hundreds of millions more, due to rapidly rising land prices in the last 7 years. They had an end value of $1 billion dollars.

The ANR Founder, when asked to comment, said “he is in discussions with his lawyers re the chance of success, as the ASIC should be forced to pay compensation to his investors and himself. As their actions were never necessary and were politically motivated at the time. He also will demand the 10-year ban he and his brother got from ASIC from managing companies due to politically targeting, should be removed and a Government apology made. He said they have been desperate to silence him ever since he launched Australia’s first newspaper in decades, back in 2013 that threatened to go after corrupt politicians, and mainstream media for the constant lies and propaganda they feed everyday Australians. He said those in Government who seek to silence independent journalists, should take note of what happened to allegedly corrupt Labor Senator Sam Dastaryi, after a heated clash with McIntyre in a Senate Advisory Meeting. McIntyre told the committee, that the ASIC was planning to destroy the investments to “Blame, frame and then defame me”, as they need losses to win a case to show Judges there are victims. They did exactly as McIntyre rightfully predicted and caused millions in losses and destroyed people’s lives financially, yet not only don’t care but gloat about it.
Cocky and arrogant Dastaryi scoffed at McIntyre’s Independent Media Start-up, the Australian National Review at the time and said “ go ahead and write about me in your little newsletter“.

McIntyre had the last laugh though, as the “little newsletter“ being the Australian National Review with up to 2.85 m online readers a month (despite being censored and banned off social media ) wrote about a certain Senator Dastaryi receiving Chinese Government bribes into his bank accounts, and the Senator had to resign in disgrace shortly thereafter.

It’s reported the ASIC is now targeting McIntyre again, no doubt to silence him as a leading freedom activist and his media network exposing the Government’s role in the Covid fraud and the untold deaths and injuries from the deadly Covid vaccines they are desperate to cover up. 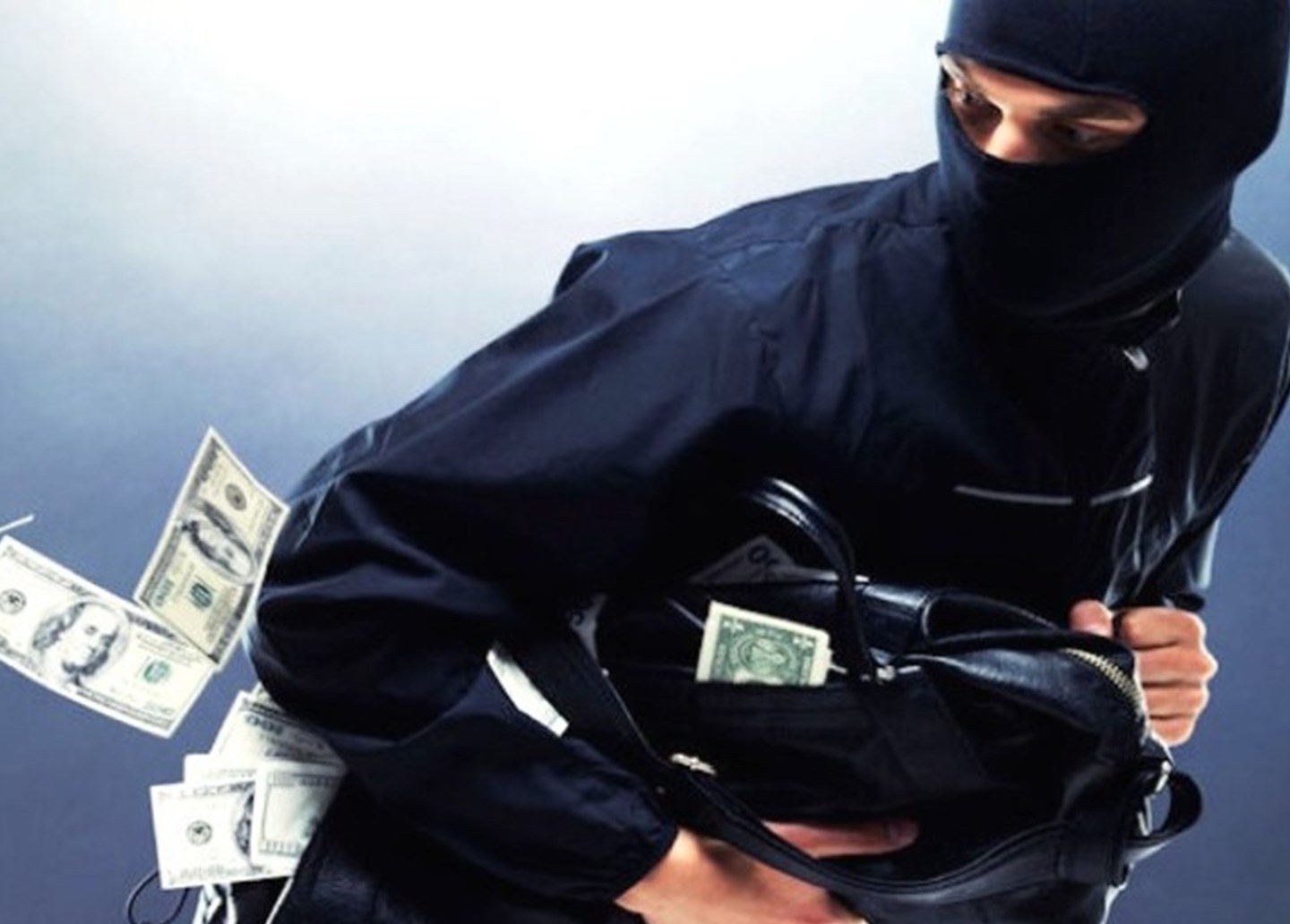 Australia’s Blueprint for the Next Planned 5 Global Pandemics

What Alternate Social Media Platforms are You Using?

Truthbook.social is Sponsoring a Special Upcoming Event. Australian National Review Founder Said It Will Be a Great Night, Which Is Planned for Freedom Fighters, by Protest Organisers on the Gold Coast